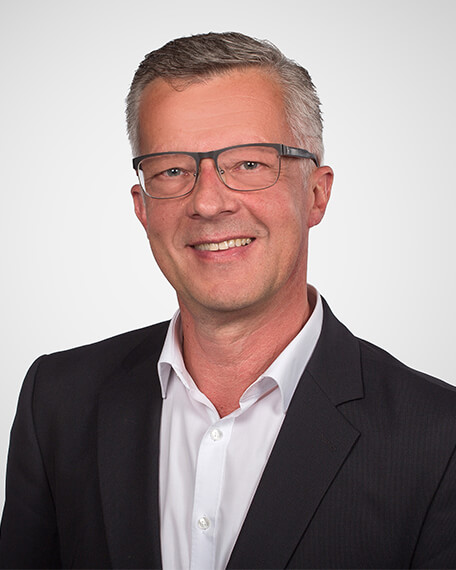 Upgrade to SAP Identity Management 8.0 - on time and on budget.

The large number of tasks associated with all aspects of day-to-day supply along with development of the infrastructure for a smart city combined with a future-proof, climate-friendly energy supply demands a powerful and secure IT environment. That was the context in which an upgrade of the SAP Identity Management software to Version 8.0 combined with a new a server infrastructure was planned for the Heidelberg municipal energy company in 2020.

The Heidelberg municipal energy company is an energy supplier for electricity including street lighting, gas, heat and household water. The 100% public owned company in Heidelberg also operates swimming baths, several multi-storey car parks and the mountain railways, as well as providing organisational and financial services for the local public transport system in the city.

The subject of this project was a technical upgrade of the SAP IdM system on the existing systems of the Heidelberg municipal energy company involving adaptation of the topology based on a new SAP IdM environment. The starting point for the upgrade was the SAP IdM 7.2 currently in operation, which was updated to version 8.0, the latest SP, in the course of the upgrade. An initial round of discussions answered any questions from either side. Based on those insights, the specific requirements of the Heidelberg municipal energy company, and the subsequent discussion of any unresolved questions, an individual concept and the project plan were drawn up for the client.

The individual components of the project were

The project was successfully implemented within the defined budget and time frame. The Heidelberg municipal energy company was impressed by the detailed and individually tailored project proposal and the efficient implementation. Aspects particularly worth highlighting are the scenario-specific proposals for sensible hybrid database migration, for example, which enabled minimal-loss data migration.

The technical expertise and competence of the ASCONSIT staff staff ensured a high level of implementation accuracy and gave the project team at the Heidelberg municipal energy company the greatest confidence and security.

„We were impressed by the expert technical knowledge of every single ASCONSIT employee. The implementation of the IdM upgrade was completed according to the specifications and entirely to our satisfaction. The ability to look beyond the immediate horizon towards future developments and trends represents a solid basis for future collaboration.”

ASCONSIT specialises in the planning and implementation of sophisticated IT security environments and support its clients with the development of imaginative and custom-designed security solutions in heterogeneous IT environments. Alongside aspects such as SAP Access Control (GRC), Enterprise Threat Detection (ETD) and Single Sign-On (SSO) for enterprises, SAP Identity Management expertise is one of our key consultancy areas. ASCONSIT engineers have been pioneers in the SAP market since 2007.